Last year, “baskets of kindness” containing donated food were distributed to 199,156 people in 40 regions of Russia, including large families, pensioners, people in need, doctors and refugees. More than 145,000 customers made in-kind donations at 6,093 Pyaterochka and Perekrestok stores. This project would not have been possible without the dedicated efforts of volunteers and the generous support of X5 store employees: the charity campaigns and drives involved more than 13,000 Foodbank Rus volunteers and 1,439 store employees.

For the last several years, the project has expanded to also support animals, with about 21 tonnes of pet food donated to more than 6,000 dogs and cats across 17 animal shelters in Moscow and the Moscow Region, Saint Petersburg, Rostov-on-Don, Chelyabinsk, Yekaterinburg, Perm, Izhevsk, Kazan, Volgograd, Saratov, Krasnoyarsk, Novosibirsk, Tomsk and other regions.

The Basket of Kindness social project was launched by X5 Group and Foodbank Rus in 2015. X5 was the first Russian retailer to build and continuously develop the infrastructure that supports food drives, in which volunteers collect food items dropped off by customers at in-store food donation points to help people in need. A total of more than 1,500 tonnes of food have been donated through this project since 2015.

Since November 2017, donations are also accepted through the Basket of Kindness website, with a total of 5,722 people making donations last year. 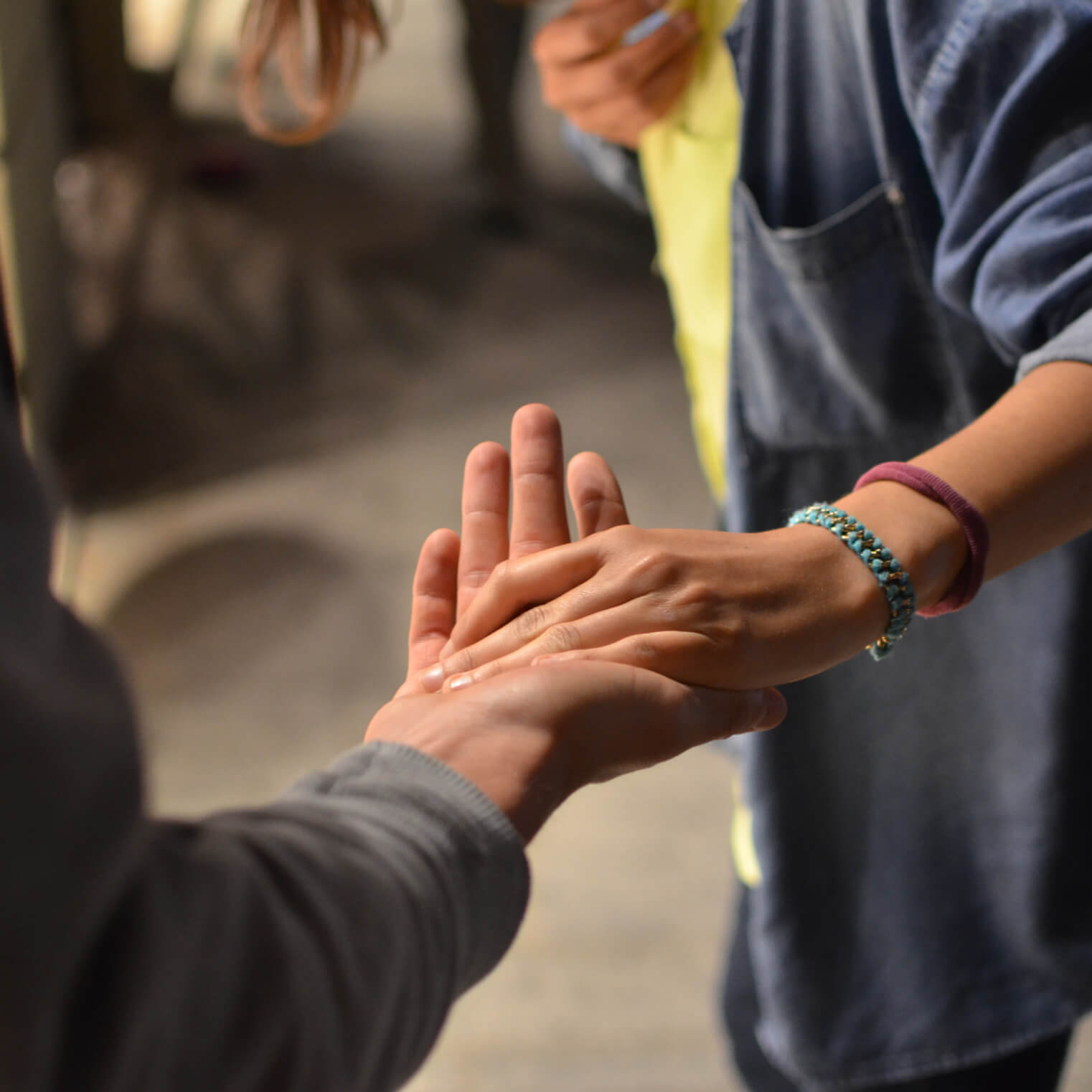